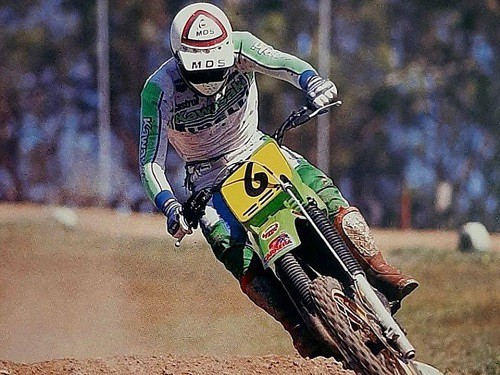 Australia's King of the 500s

In the history of the sport Williams scored more championship points in this class than any other competitor.

Between 1979 and 1985 he won three Australian 500cc Championships and finished on the winner’s podium eight times – just in this class alone.

Williams broke through in 1980 to win his first National title at Dargle in NSW on a Kawasaki – ahead of Andrew Bailey (QLD, Yamaha) and Peter Benson (WA, Maico).

That same year he finished second in the prestigious Mr Motocross series, finishing behind Stephen Gall (NSW, Yamaha) and ahead of Darryl Willoughby (SA) in third.

In 1981 both Williams and Anthony Gunter were Kawasaki Factory sponsored riders and received brand new SR500s.

The hand-made bikes were the first model with disc brakes and were fast and light with lots of magnesium parts.

The pair showed how fast these machines were at the King of the Cross in 1981 finishing 1-2 with Williams winning the final leg and finishing a close second to Gunter.

A few weeks later at the National Championships at Simmons Plains in Tasmania, Gunter-Williams were 1-2 again in the 500cc class with Williams also finishing second in the 125cc class behind Jeff Leisk (WA, Honda).

At Acusa Park SA in 1983, Williams won his second 500cc Australian title and was second in the 250s behind Stephen Gall. 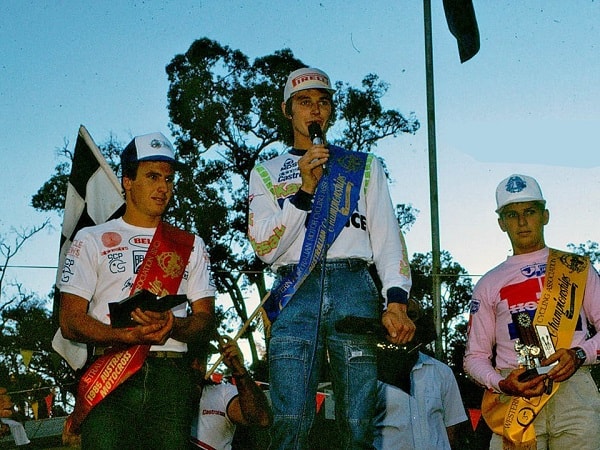 Williams was quoted as saying that this was his most cherished title.

Williams twice represented Australia in International competition. He was Australia’s 500cc representative at the Trophy des Nations in 1984 – the last time this event was held separately to the World Motocross des Nations.

He also was also part of the Australian team the following year in Germany with Jeff Leisk and Glen Bell – when all three classes were racing together – placing 7th in the 500cc class.

He was loyal to Team Kawasaki and rode Kawasaki’s for his entire professional motocross career. 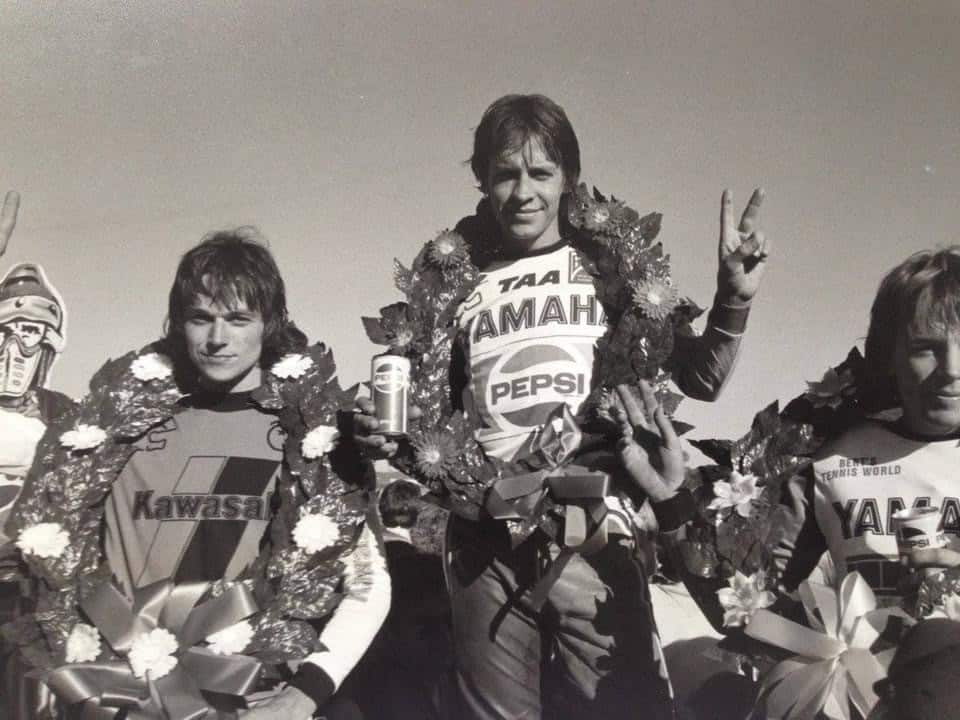 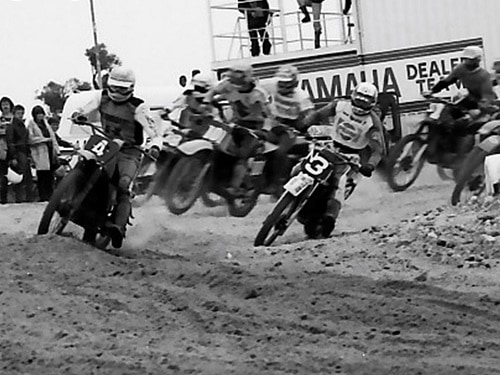 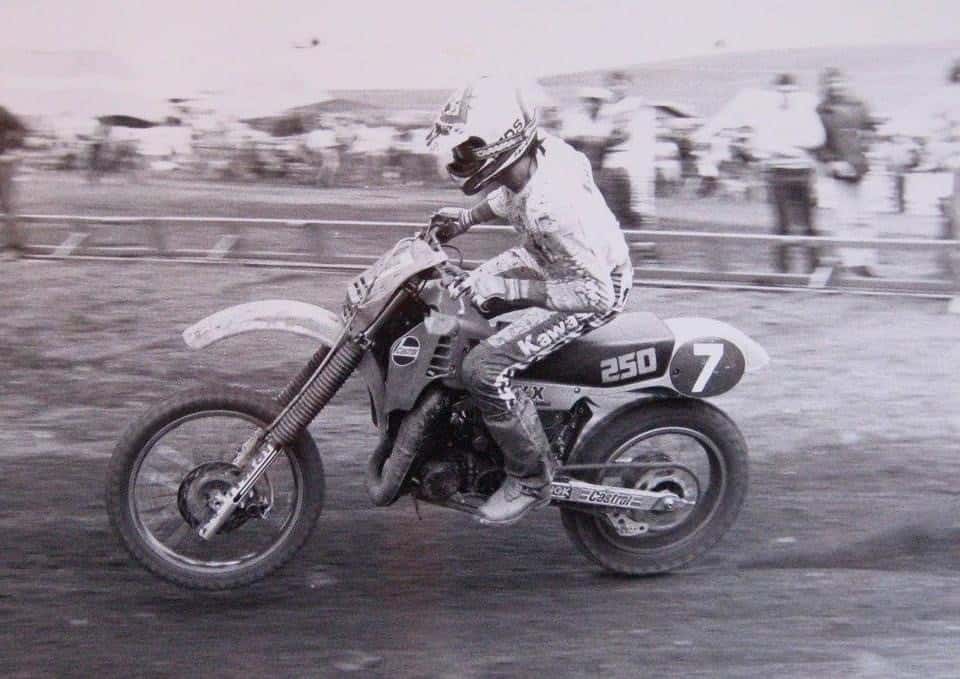 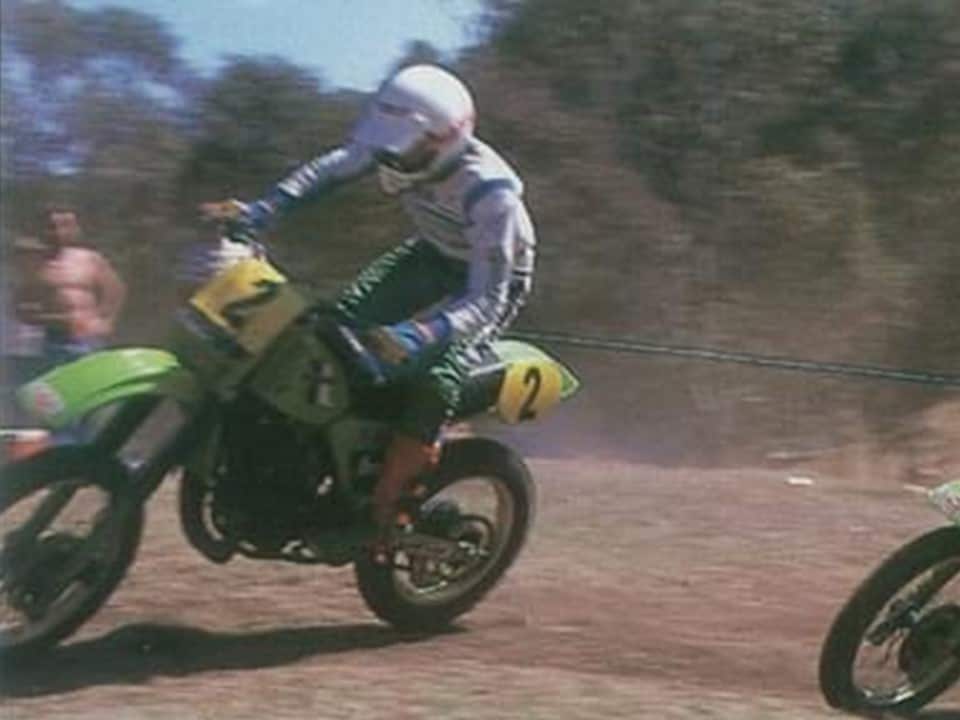 Williams competing at the National titles in 1982 at Toowoomba, QLD 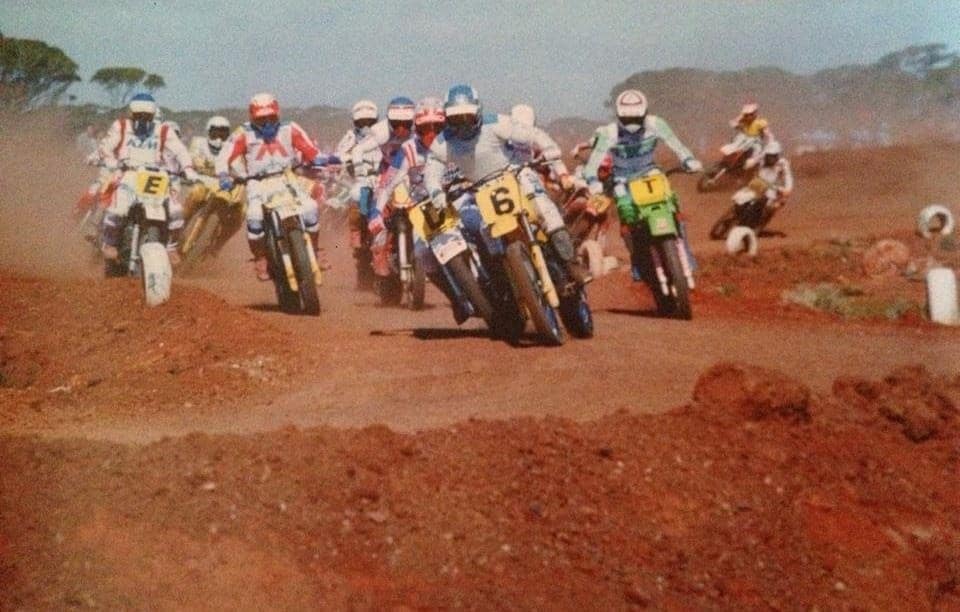 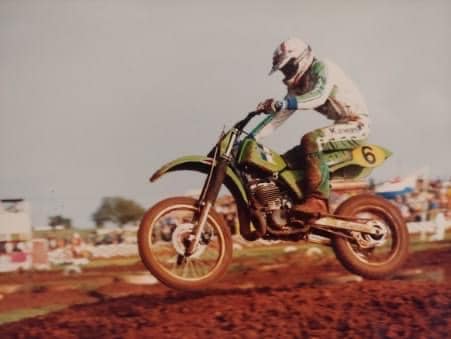 Trevor Williams also won many State Victorian Championships in the 125, 250 and open classes 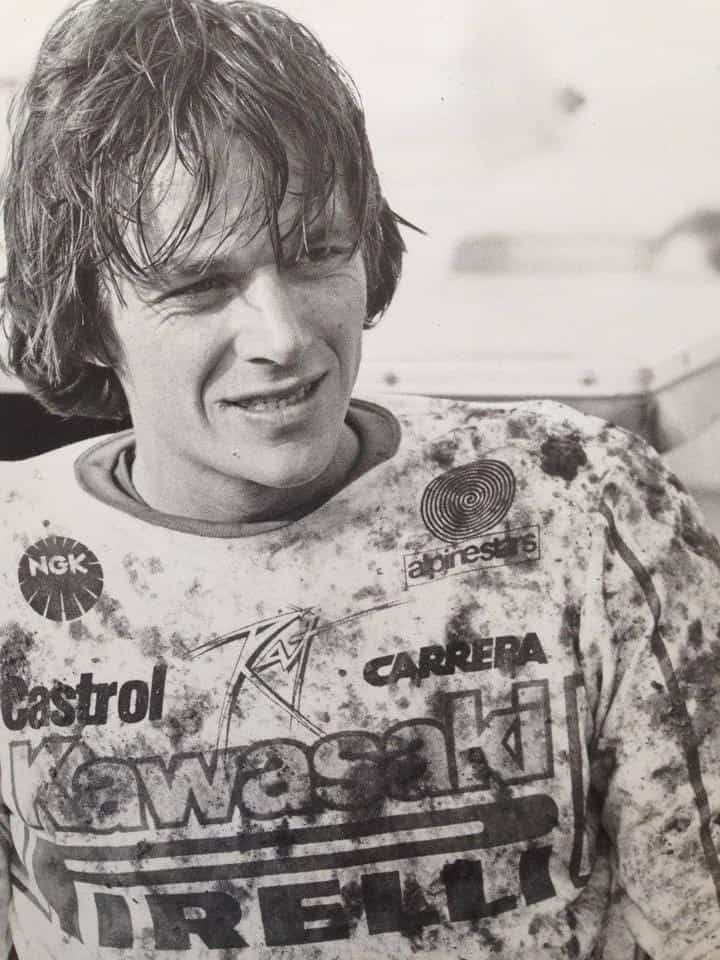