New Zealand rider Ivan Miller first rode in Australia in 1967 when he was part of the 1967/68 International Motocross series that toured across Australia and New Zealand.

He was a regular member of this tour and also competed in the Australian Championships on at least four occasions – winning two Australian Motocross Titles and finishing runner-up twice.

Riding a Husqvarna, Miller won two Australian Titles at Clarendon in South Australia in September 1971 – up against a high quality field.

That was the year the Internationals arrived early in Australia for the next tour and the riders included Jim Aird (Scotland), Randy and Tony Owen (England), Australian Champion Gary Flood (Victoria), and Laurie Alderton (NSW).

International Series Winner
Miller beat the cream of the crop. He won both the premiere 500cc and Unlimited classes ahead of Randy Owen (UK) and Gary Flood (VIC), making it a clean sweep for the Husqvarnas at Clarendon.

Miller was at his peak during this period.  In addition to his two Australian titles, he also won the 1971/72 International Motocross series.

This was another year when Australia was invaded by many International motocross racers.

At these championships, and now riding for Yamaha, Miller came second in the 250 class between the Belgium’s Rahier and Camal.  Miller also finished third in the Unlimited class behind Rahier and Victor Allen (UK, Bultaco). 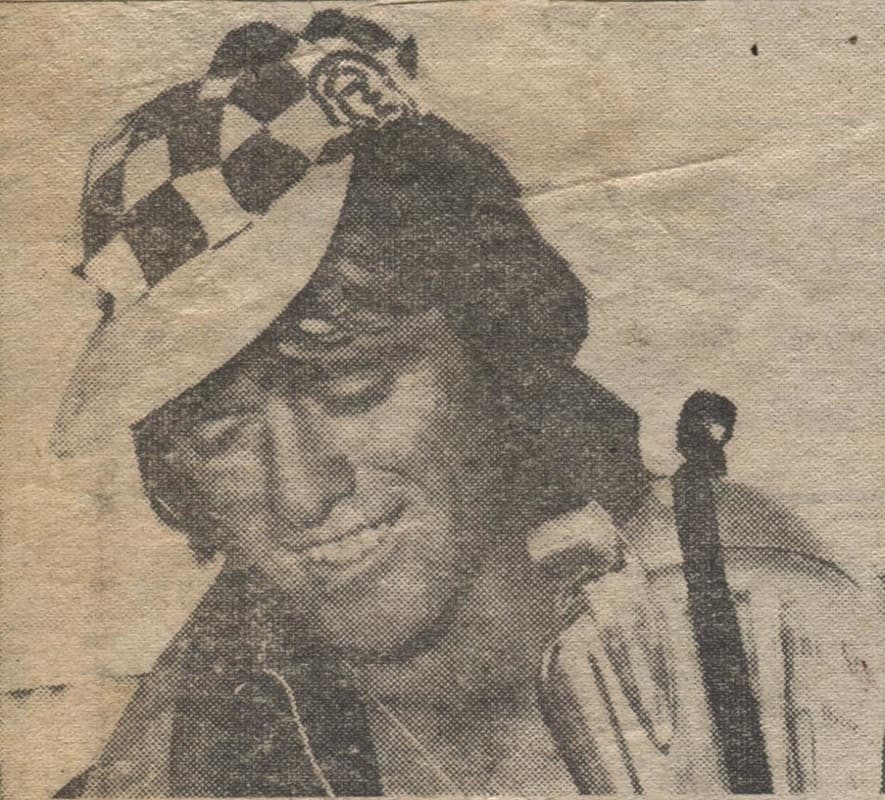 Miller rode a Suzuki that year and was the Runner-up 500cc Australian Champion at Acusa Park in South Australia, finishing ahead of Yamaha rider Graeme Smythe (WA). 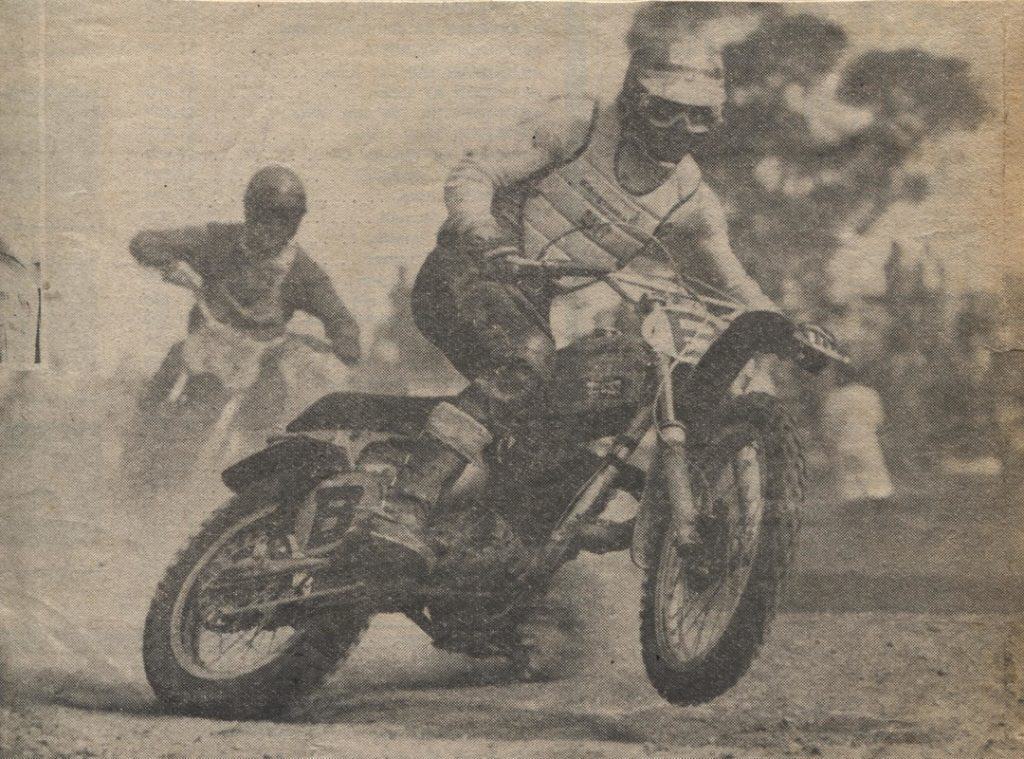 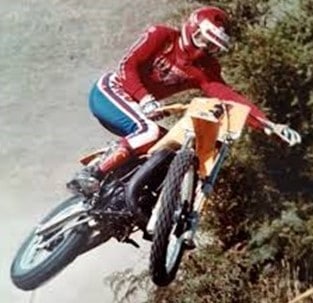