It was built to quarter scale and weighs approximately 3.5kg. The overall dimensions are approximately 540mm x 340mm and 240mm in height. 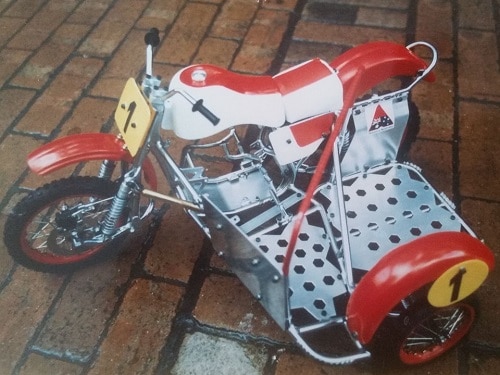 John Turner, who raced sidecars himself, personally presented the model to Emil Bollhalder in Switzerland in 1986 – having met him in Australia in 1984 and after building the model, which he estimated took 1,500 hours over a two-year period.

At the time, Bollhalder was the reigning 1982-83 World Sidecar Champion and had just retired from World Grand Prix racing. 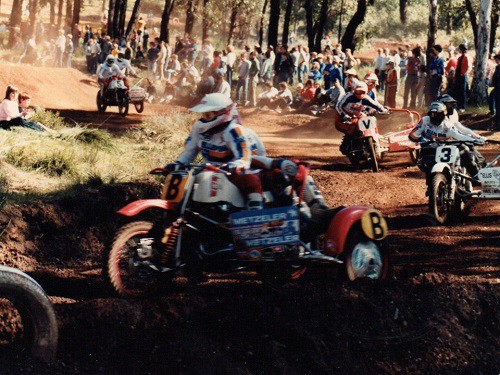 After racing at the King of the Cross and Western Classic in Perth in August, Emil travelled to his next event in South Australia where he stayed with John Turner’s friend and another sidecar rider – David Wells.

Wells raced in Europe against Emil and became friends.

When David introduced John to Emil, John showed him some models he had been working on, including a radio-controlled road-racing sidecar that he had designed and built himself, plus a motocross sidecar that he was working on.

Emil was very impressed and asked John to make him a model of his Yamaha EML motocross sidecar, which he agreed to.

Before Emil left Australia, he gave John a large block mounted poster of him in action and personally signed it “To my friend John, the model bikes engineer”.

Someone who always delivers on his promises, John started planning the build immediately and in October that year he got the measurement’s from Western Australian sidecar passenger John Steyntjes’ EML chassis, which was the latest 1983 model and the same as Emil’s.

With the measurements he needed, John Turner started building the model and worked on it relentlessly for the next two years.

At the time John was a boilermaker welder, who had acquired a few basic mechanical machine shop skills through an apprenticeship and at night school and was not a fine-scale model engineer.

John and his wife had been planning to travel to Europe in 1986, so he completed the model in time for the trip and personally presented the sidecar to Emil at his home in Switzerland, as a gift.

John said that there was a small drama while travelling.

“When we arrived at Heathrow airport, I couldn’t find the model on the carousel and I started to panic,” he said.

“But I eventually found it on a trolley with ABC television camera equipment.

“Unbeknown to us, we were on the same flight as the ABC sports team going to Edinburgh for the 1986 Commonwealth games and the model got mixed up with their gear.

“When we arrived in Lutisburg, Switzerland, Emil met us at the station and we spent the night at  his home.

“The look on his face when I took it out of the box and assembled it was priceless!”

See below for photos and John Turner’s description on how he built the model EML. 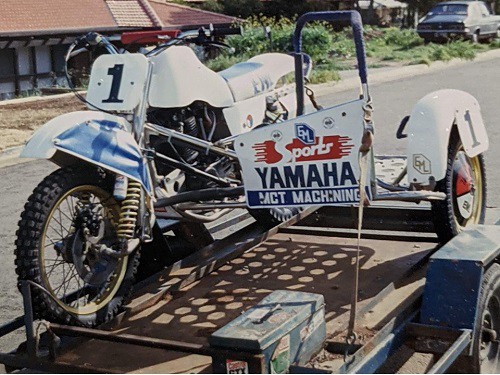 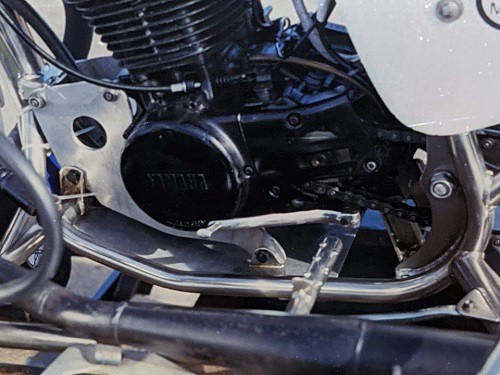 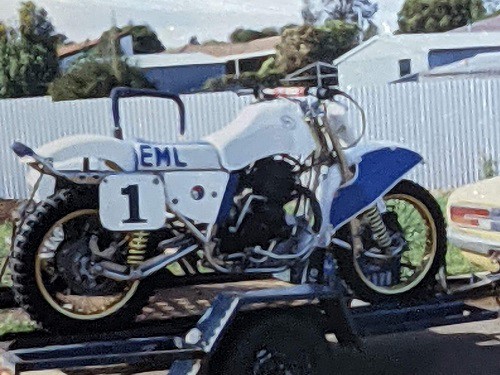 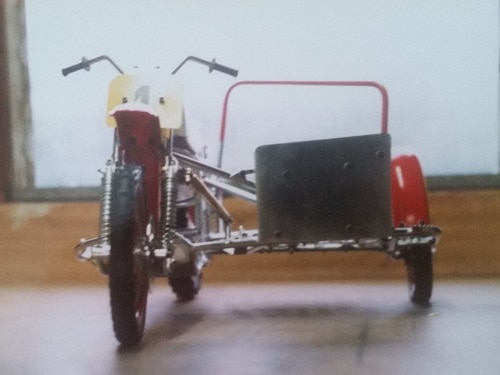 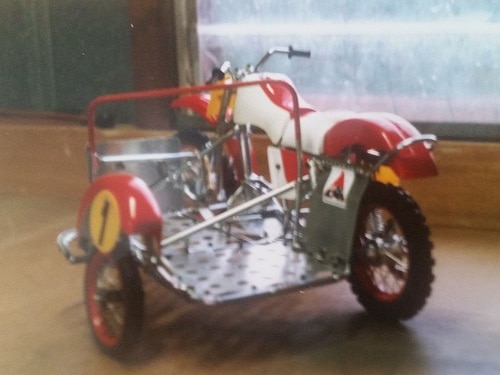 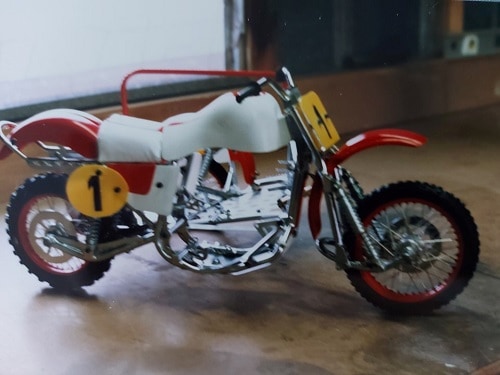 The finished product. It took over 1,500 hours to build over two years. 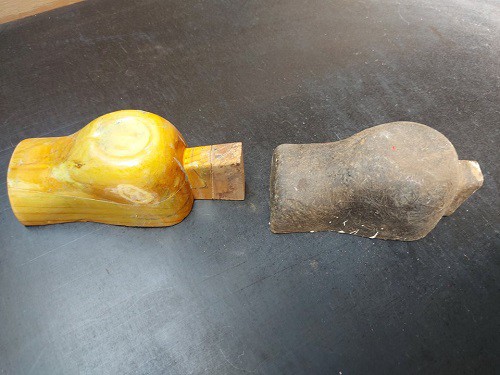 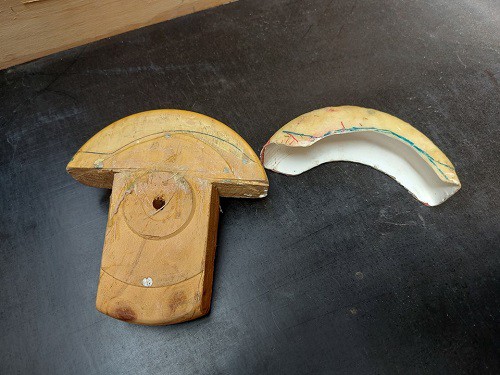 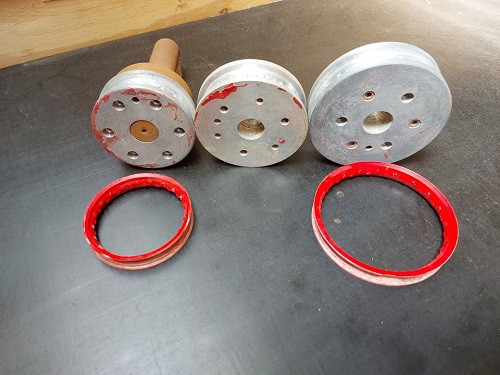 The build (By John Turner)