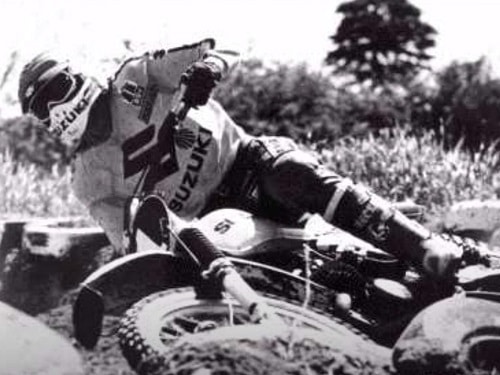 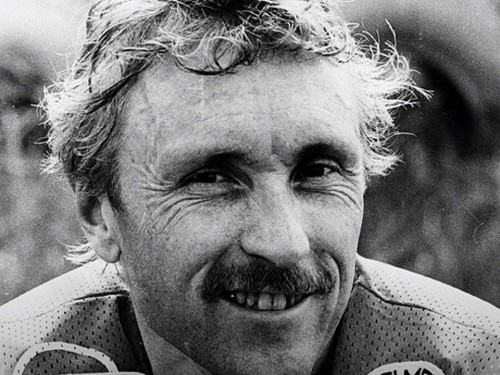 Earlier that year he participated in the first ever 125cc Motocross World Championship and clinched the title with eight wins. With the sales boom of the early seventies beginning to significantly affect motocross, Rahier and a host of international riders then toured Australia to promote the new Japanese lightweight motocross machines.

Rahier demonstrated why he was the world champion by winning all three titles he contested, and lapping the whole field in two of them.

The best showing by a local in the Rahier-dominated events was that of young Western Australian Greg Thomas (Suzuki), who put in an inspired ride in the 125 event to split up the works riders of Rahier and Camal to come second.

Steve Cramer (VIC) won the only title which was left, the 500cc race, beating Per Klitland (Denmark) and Mike Landman (VIC) in a Yamaha clean sweep.  Ivan Miller came second and third respectively in the 250cc and Unlimited classes.

The visiting troupe brought with it an inescapable message – fitness was vital in European motocross. 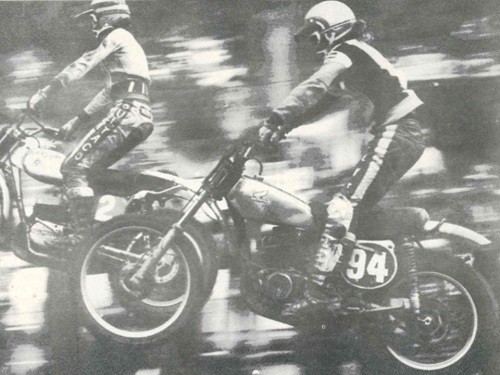 Once some riders began training hard, everyone had to follow and we started seeing the emergence of elite professional Australian motocross riders with Stephen Gall from New South Wales leading the charge.

Victorian rider Steve Cramer was the only Australian to win a National title in 1975 – winning the 500cc class.

Wasps start to take off in the Sidecars

The mid 1970s saw the emergence of the British Wasp outfits and the end of the Murray William’s era in the sidecar class.

New Australian Wasp importer Stephen Smith from Ballarat, and his passenger Jim Colligan, were the standout team at Sanford on their Norton Wasp.   They won the Unlimited class ahead of John Delima – K. Heres (VIC, Norton) and N. Heenan – J. Dewett (Honda). 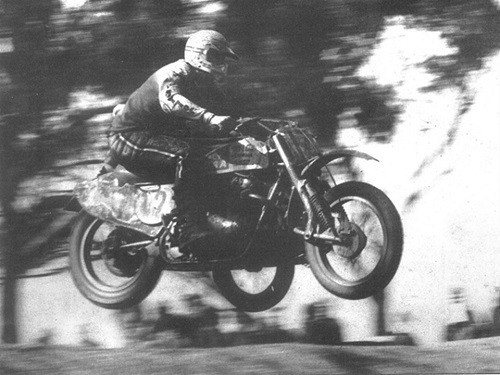 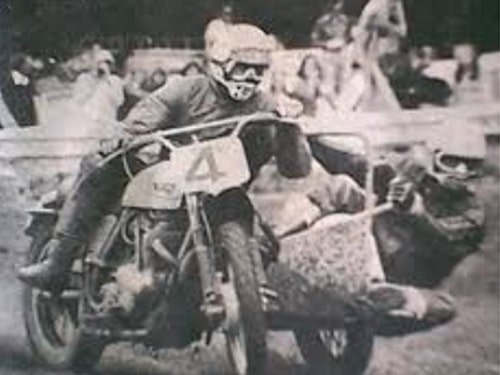