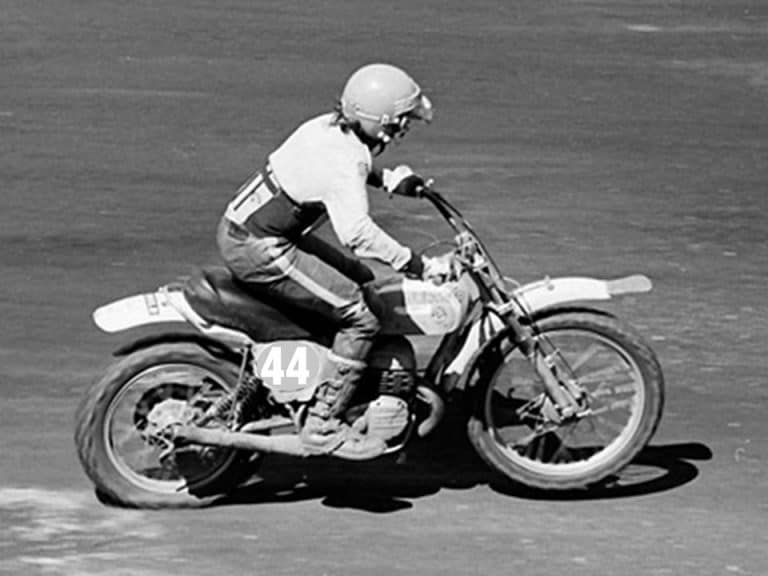 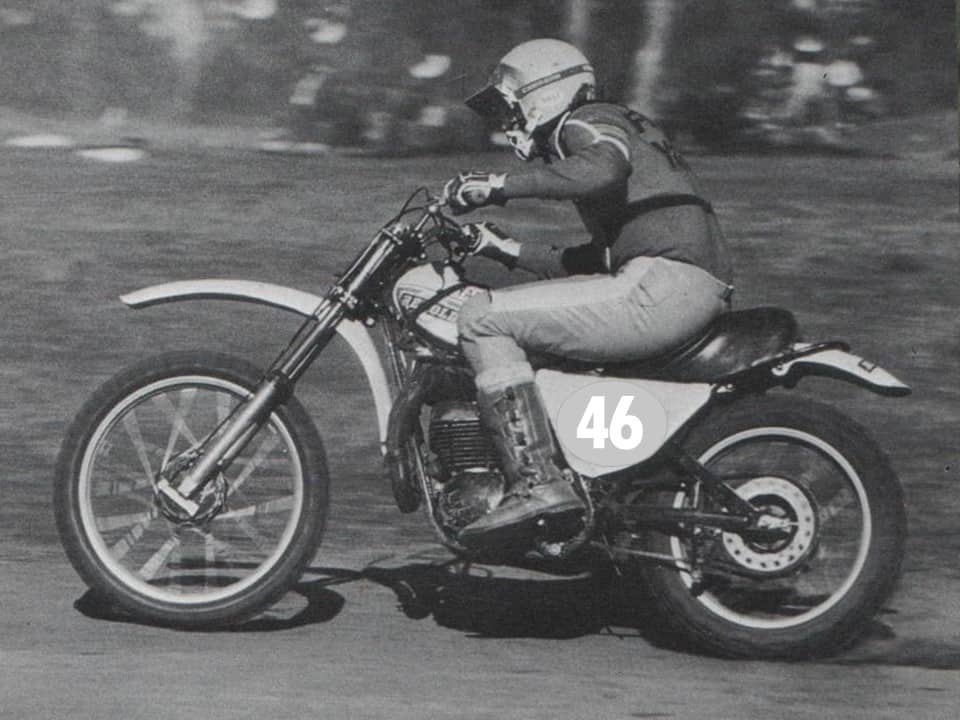 Photo: Victorian rider Gary Flood [left] won two titles at the 1974 Australian Motocross Championships in Manjimup on a Bultaco to take his overall tally to eight. It was his brother Trevor’s  [right] fourth title, riding a Yamaha.

Flying Floods dominate at the 1974 Australian titles in Manjimup

Victoria’s Flood brothers, Gary and Trevor, dominated the Australian Motocross Championships at the Cosy Creek Circuit in Manjimup on 2 June 1974.

Gary won both the 250 and 500s on a Bultaco and younger brother Trevor the Unlimited class on a Yamaha, finishing second in the 250cc class. Danish rider Per Klitland, who was based in New South Wales, finished third.

In the Unlimited class Klitland finished third behind Trevor Flood and another International rider Hans Applegren (Sweden), who was based in WA. Riding a Husqvarna, Applegren also finished second in the 125cc class behind Brian Martin of NSW on a Honda.

WA riders fared best in the 500cc class with Graeme Smythe (CZ) and Rick Gill (CZ) finishing second and third, respectively, behind Gary Flood.   And it was a clean sweep for the “sandgropers” in the 350cc class with Graeme Green (Maico) winning ahead of Bill Watson (Husqvarna) and Norm Fox (Bultaco).

Most senior solo classes were run over three heats and a 10 lap final. However, the Unlimited final was run over a grueling 16 laps and was the last race on the day. Only 10 of the 27 Unlimited starters completed the full 32 kilometres, which was more than half an hour of racing.

The 350cc class, which was only held in WA at the time, and two sidecar classes (650cc and 1300cc) were decided by one ten lap race each.

The sidecar races were the first in WA for some years and although some locals dusted off their old machines for the occasion, they were outclassed by the visitors. But the thrilling sidecar action generated interest and kick started the sport again in WA.

South Australian teams made it a clean sweep in the 1300cc sidecars with Williams – Kearvall winning the title ahead of Phil Franklin – P. Tuscharski and Barry Buckley – Randy Harris. 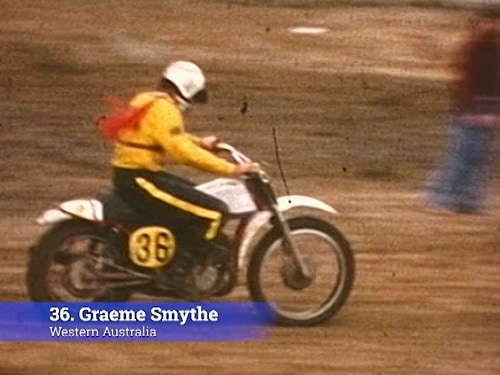 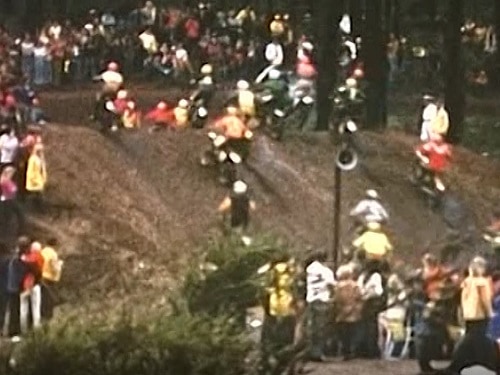 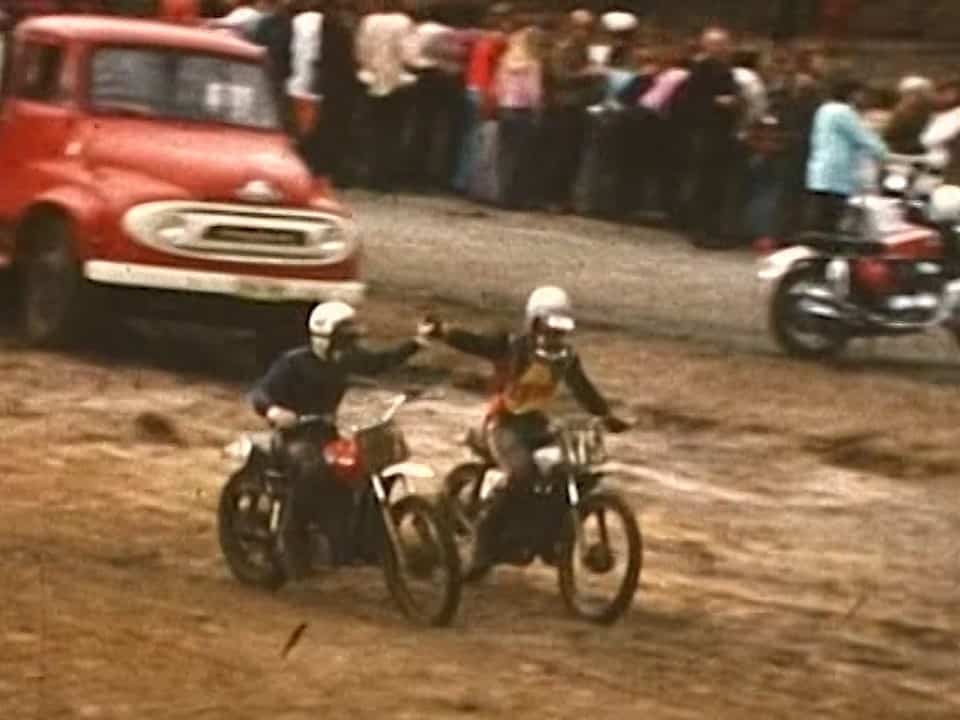 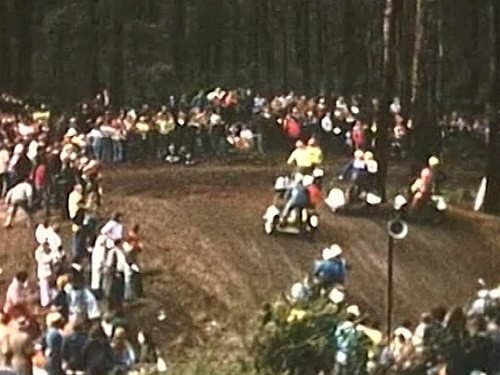 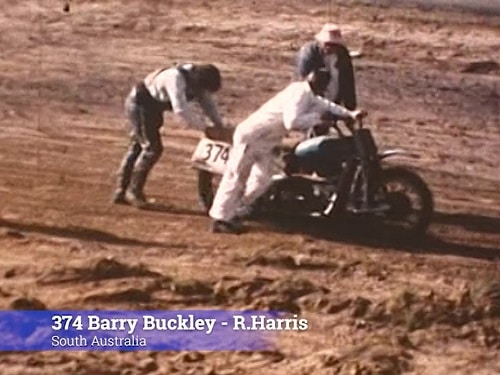 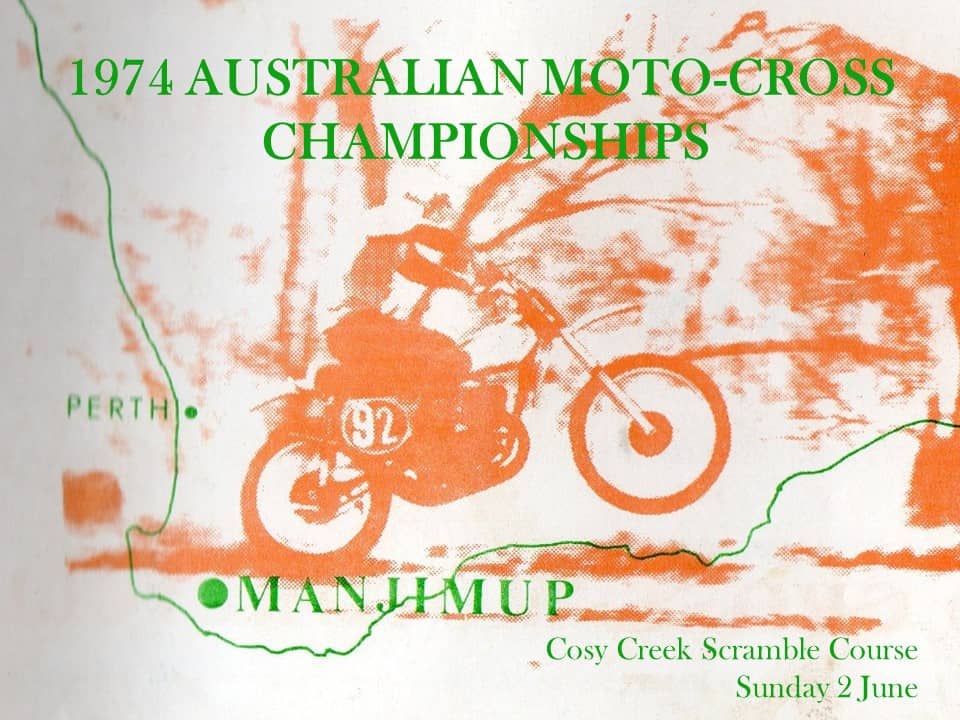 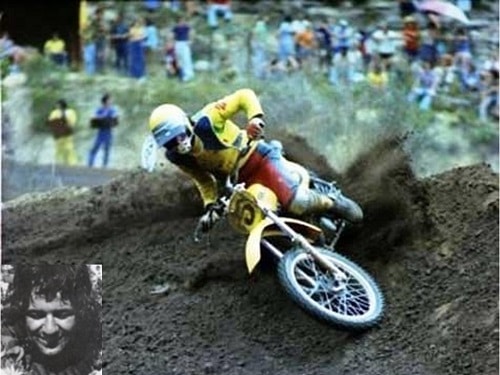