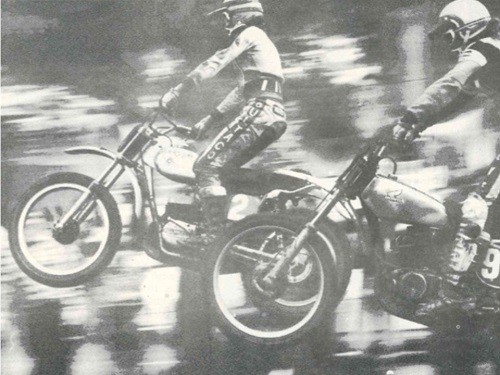 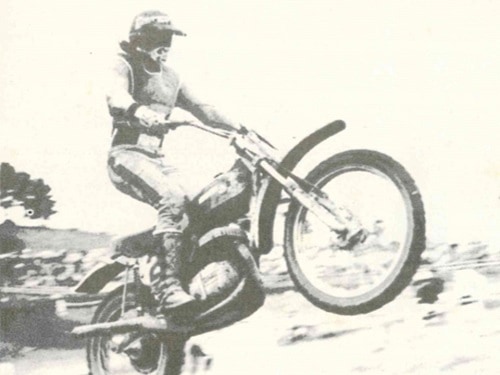 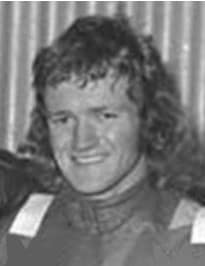 Victorian rider Gary Flood made history in 1969 becoming the first ever person to win all solo classes at the Australian Motocross Championships at the one event.

On 23 November 1969, Victorian rider Gary Flood made history becoming the first ever person to win all solo classes at the Australian Motocross Championships.

Flood was a teenage prodigy and, at just 17 – in his first attempt at a National title at the St. Leonards Circuit in Devonport, Tasmania – he won the 125, 250, 500cc and Unlimited All Power classes.

The 350 event was dropped from the program for the first time in Tasmania, which certainly cost Gary Flood a fifth title.

At the time Flood’s feat was unique in scrambles history and no-one thought that this record would ever be repeated. But in 1988 WA rider Jeff Leisk won all available classes (125, 250 and 500) in Mackay and in 1992 NSW rider Kim Ashkenazi won these same three classes in the National series, which was held over three rounds in different states.

The 1969 championships were a shoot-out between two stars – Gary Flood on a Bultaco and New South Wales rider Matt Daley on a CZ. But Flood proved unbeatable with Daley having to settle for a second in the 250 and 500 classes, and third in the All Powers.

Flood’s Bultaco 125 and 250 machines were quick, but such was his ability, those present that day reported that “nobody could have beaten him”. With Flood and Daley dominating, only three other riders finished in the placings in 1969.

South Australian Rob Voumard finished second in the Unlimited class (C.Z.) and third in the 250s (Yamaha), with Victorian rider Gary Adams finishing third in both the 125 (Yamaha) and 500 (Bultaco) classes.

The only other rider to place was local rider Richard Turner (TAS, Bultaco) who finished second in the 125s. 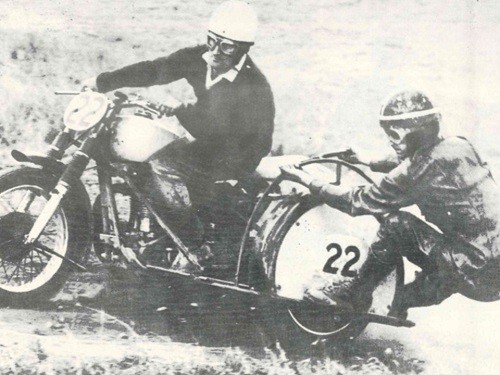 The sidecar events were poorly subscribed with only three starters in each race, both of which were won by veteran Ken Adams (Gary’s father).

Riding a J.A.P. machine, together with passenger Dennis Cook they won the Unlimited Sidecars ahead of Murray Williams – Michael Trevena (SA, Jawa) and Robert McDonough – B Stent (VIC, Bultaco). In the 650cc Sidecar class, there were only two finishers with McDonough – Stent finishing second behind Adams – Cook.