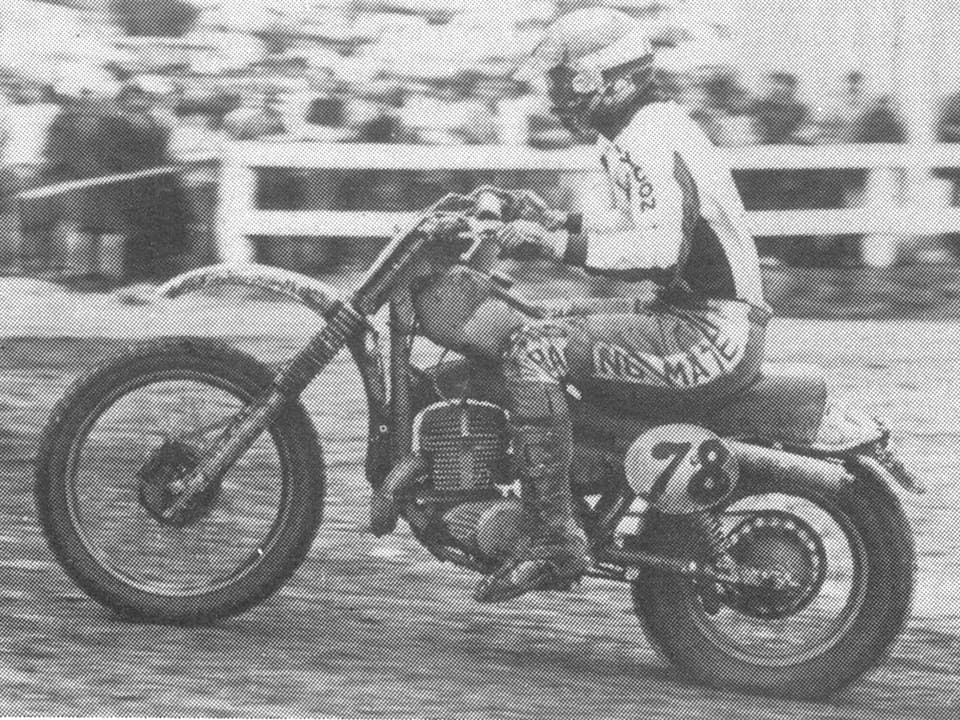 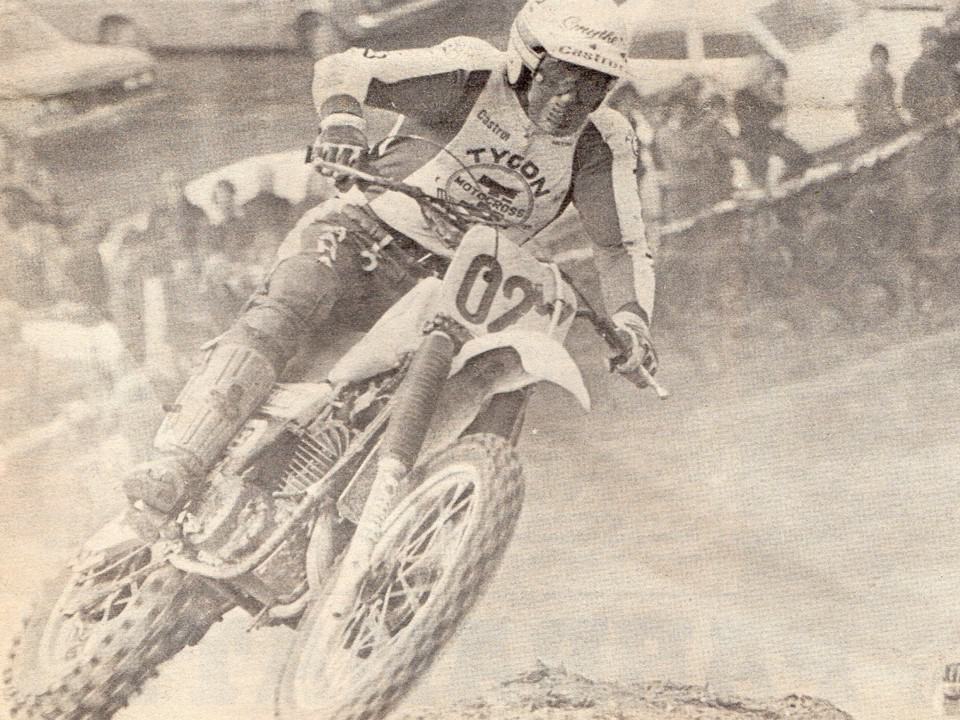 Photo:  Expatriate Swede Pelle Granquist (left) won both the 250 & 500c Australian Championships at Broadford in 1978 on his Husqvarna, while Graeme Smythe (WA, Yamaha) won the Unlimited title and Duke of Edinburgh Award.

That year Stephen Gall (NSW, Yamaha) had emerged from Anthony Gunter’s (NSW, Suzuki) shadow, breaking through to finally win the Mr Motocross title after blitzing the final round.

He was expected to win his first National title at Broadford. But unfortunately for both Gall and Gunter, they decided to ride in the 250 and 500 classes (not the unlimited class) – the same ones that Granqvist did, who convincingly won these titles.

The expatriate Swede showed how fast and smooth he was in the longer motos, compared to the short, sharp sprints in the Mr Motocross series – capping off a great year on his Ric Andrews-supplied Husqvarnas.

Gall finished second to Granquist in both the 250 and 500cc classes, with Peter Boyle (NZ, Suzuki) and Gary Flood (VIC, KTM) finishing in third, respectively.

The Unlimited class was an easy victory for Western Australian rider Graeme Smythe on a Yamaha to win the Duke of Edinburgh Award. He finished ahead of Mike Landman (VIC, Yamaha) and Dean Vick (SA, Yamaha).

Milledge-Motocraft teamsters Landman and Trevor Flood gave everyone a preview of the new Yamaha YZ125F machines when they raced the only two in the country to first and second in the 125 class. It was Flood’s last major placing in motocross.

1978 was the second year the Australian Championships were sponsored by Hang Ten, which introduced a new format in 1977 where the riders had to be selected on their merits, not on the basis of lodging an entry. Each state was required to run qualifying heats to select their representatives, with three riders in each state allowed to be selected on past merits .

Granquist clinches his first Australian Title in the 250s

Granquist  makes the double in the Australian 500cc class

Buckley creates history in the sidecars 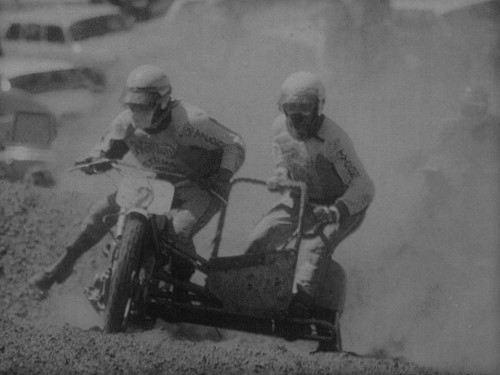 In the sidecars South Australian Sidecar Ace Barry Buckley (Yamaha Wasp) created history being the first rider to clinch back-to-back Australian Championships in both the 650cc and Unlimited classes – defending his two titles from Acusa Park in South Australia in 1977.

Russell Elmi was his passenger at Broadford and Chris Harris chaired for him at Acusa Park.

The Victorian Smith brothers, Stephen and Terry, were the runner-up champions in both sidecar classes on their Norton Wasp at Broadford. 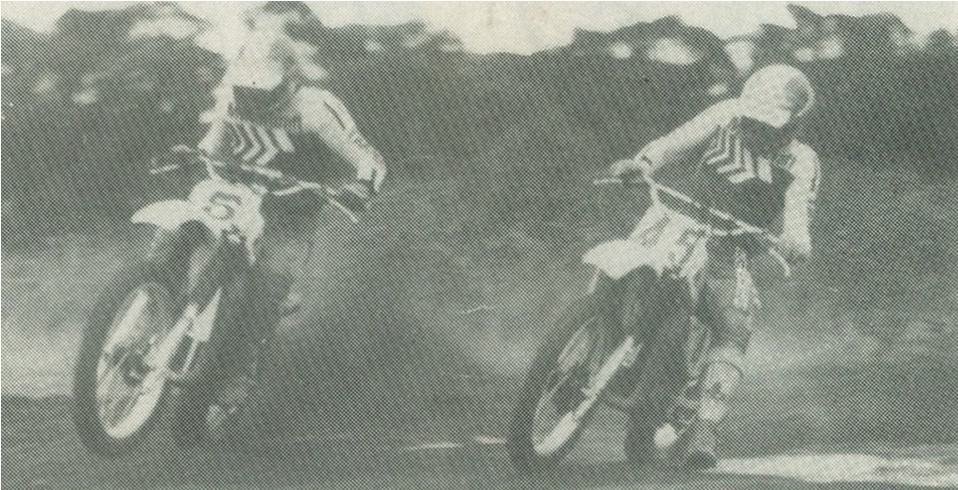 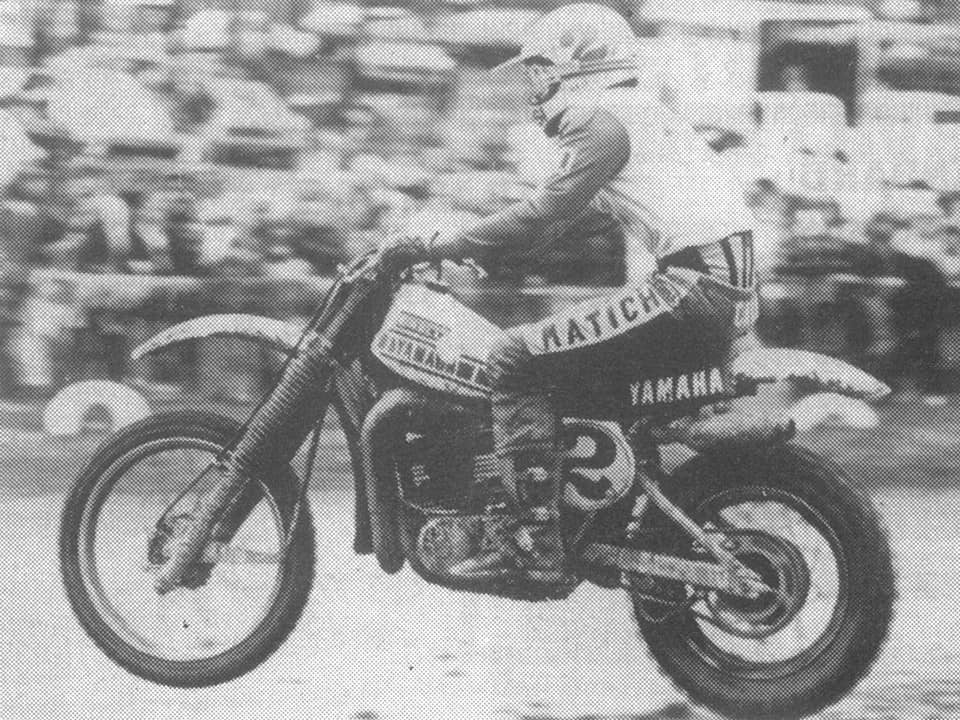 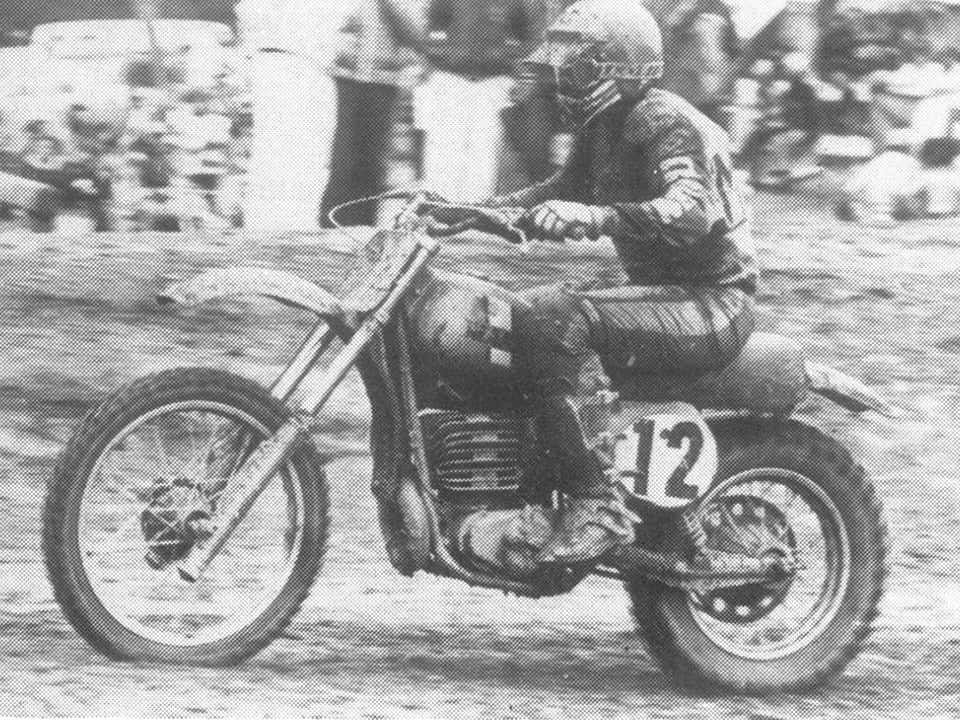 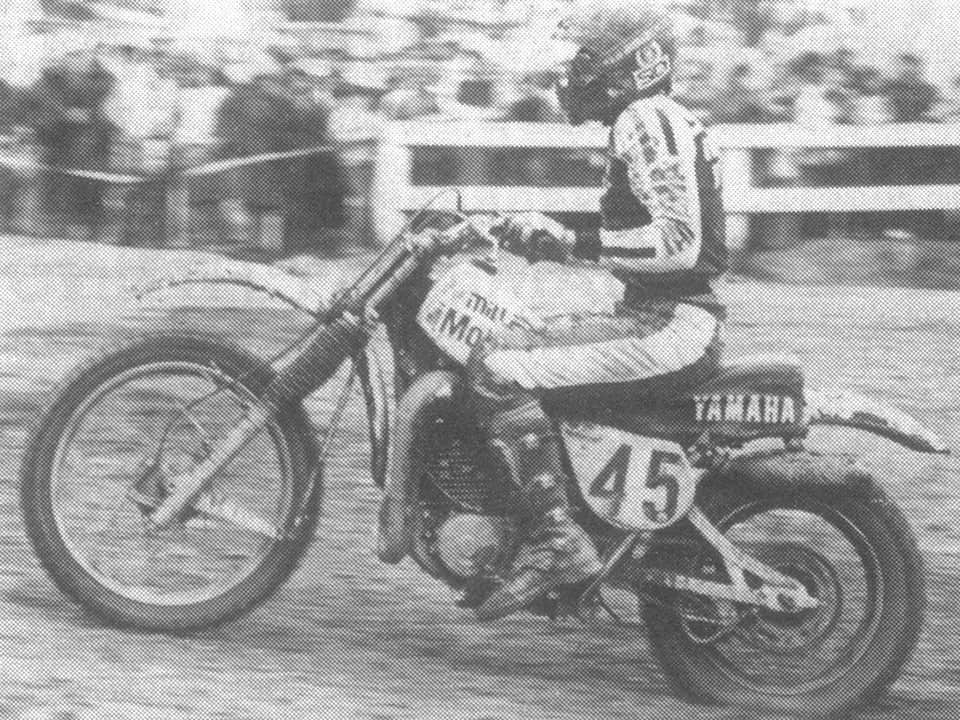 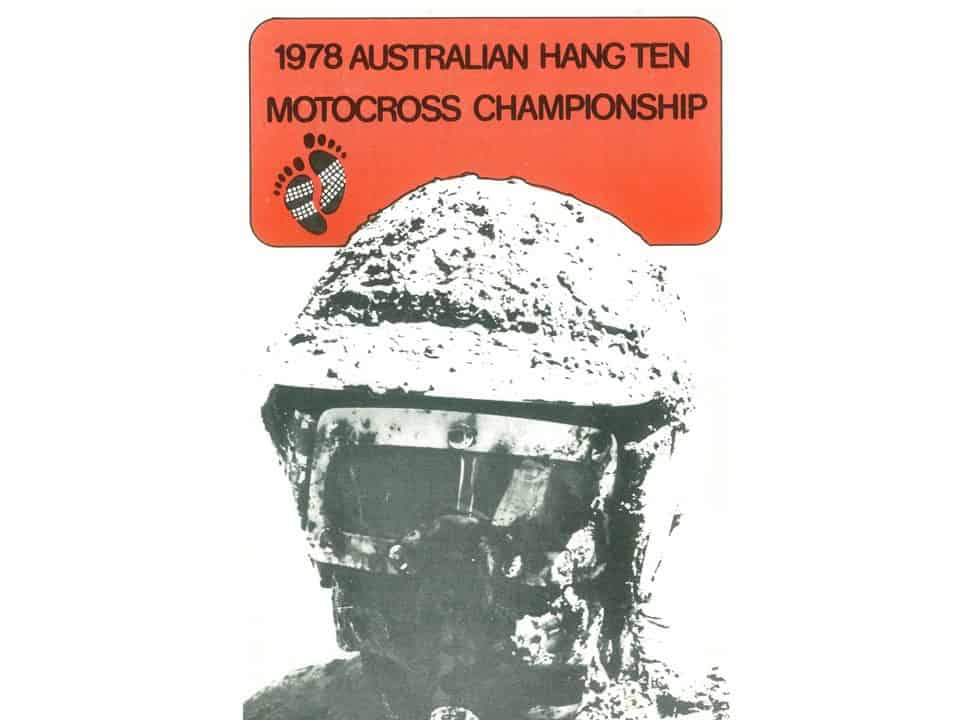 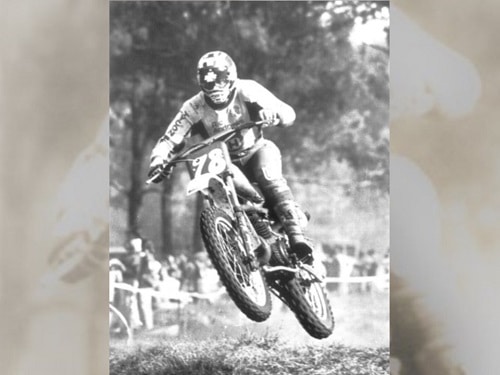